Averaging a triple double can’t even get you all-nba lmao while making the playoffs. Most taken for granted player in the history of the NBA.pic.twitter.com/1uDd1XA6v5 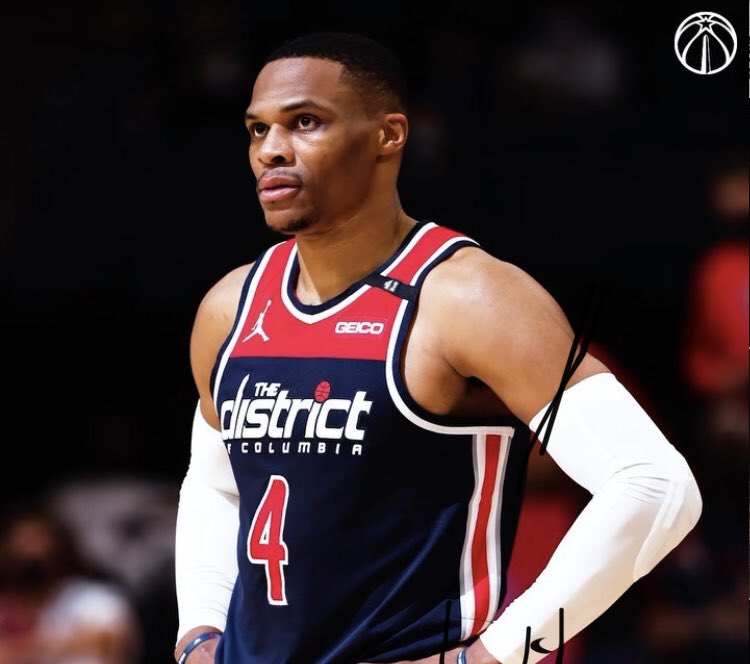